Built near the American logistical hub of Liège at a time when that Belgian city was being pounded by Hitler’s V-Is, Neuville-en-Condroz is one of the most intriguing of America’s World War II cemeteries in Europe. 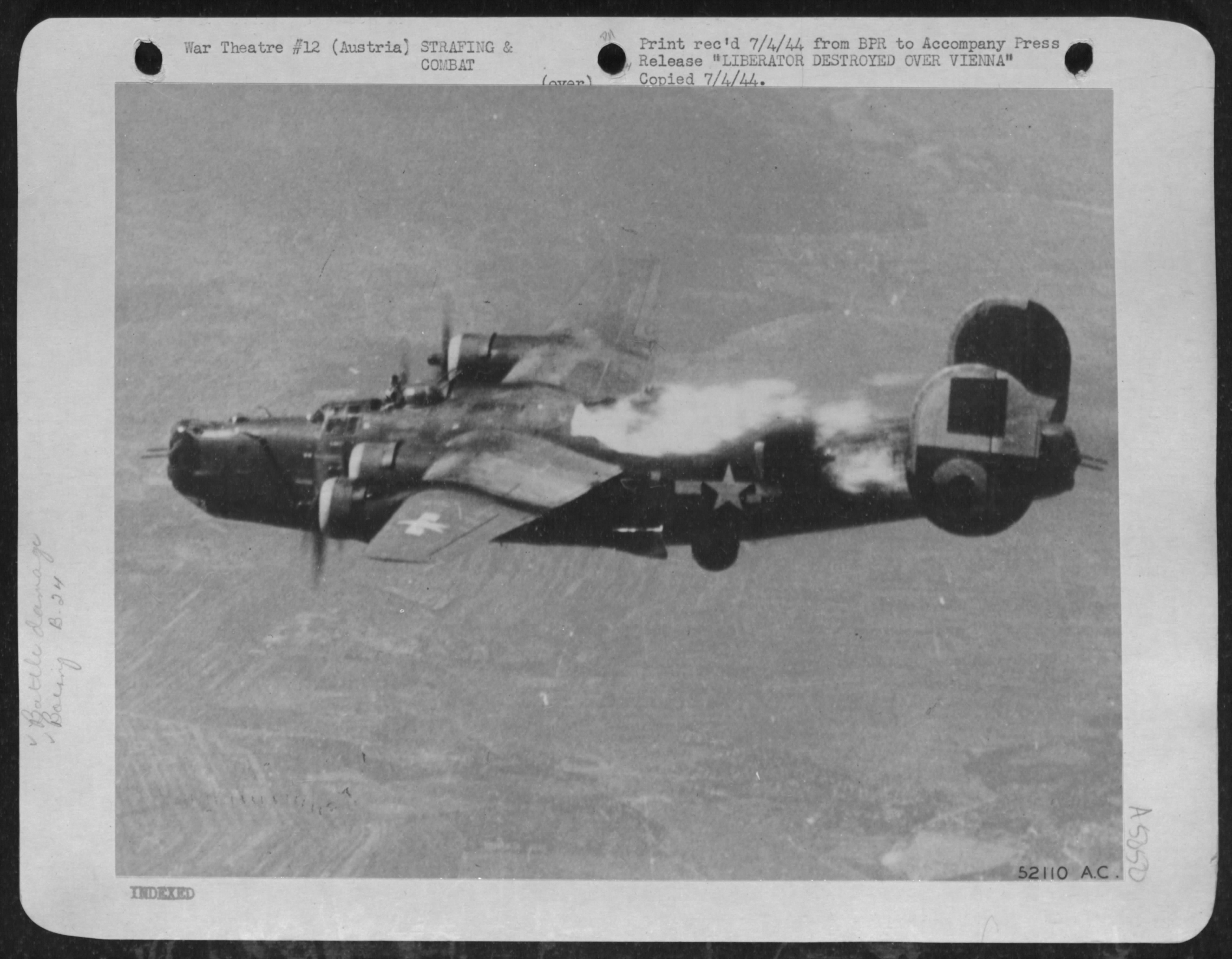 Opened late in the war, in February 1945, the Neuville site initially served as a burial ground for victims of the Battle of the Bulge. Before long, casualties from the renewed fighting for the Hürtgen Forest and the final offensive against Germany in the spring were also finding their way to the Ardennes cemetery.

At war’s end, however, the American military transformed Neuville into a Central Identification Point. From as far away as the North Sea and the Mediterranean, remains from isolated graves and hidden crash sites were brought to this cemetery for identification by medical personnel and other forensic experts. Many of the Americans buried here are flyboys, making the Ardennes cemetery also the Continent’s most impressive resting place of the Masters of the Air.

As the author of The Crash of Ruin (New York University Press) and an historical advisor for grave adoption at American cemeteries, I will take you on a fascinating visit to this war shrine full of stories of tragedy and mysterious disappearances, but also of boundless heroism and unexpected revelations.

As we stroll the length and breadth of this immaculate, cross-shaped American cemetery, we relive the astonishing stories of fighter pilots, bomber crews, and glidermen in an air war that stretched from the Danish coast all the way to the Spanish Pyrenees and Romania’s Transylvania.

At the same time, we delve deeper into some of the secrets of Neuville that fate and DNA science have at last allowed to be revealed. Secrets that take us back in time to the sound and fury of iconic land battles at Dieppe, Anzio, Utah Beach, Nijmegen, and Bastogne.

“deeply moving, and at times shocking”

“Filled with the stories of the survivors and the memories of those that died, it presents a horrifying picture of the savagery of war.”

“A different and revealing view.”

“A book filled with touching stories.” 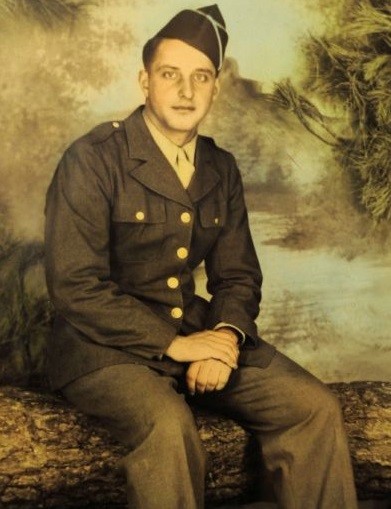 A private of the 82nd Airborne Division who went missing during Operation Market Garden. The story of how the mystery of his death was finally resolved is one of many haunting Neuville.