I have in my exciting career as author, public historian, and university professor in the United States, Europe, and Australia spoken to the most diverse audiences, in English and Dutch. 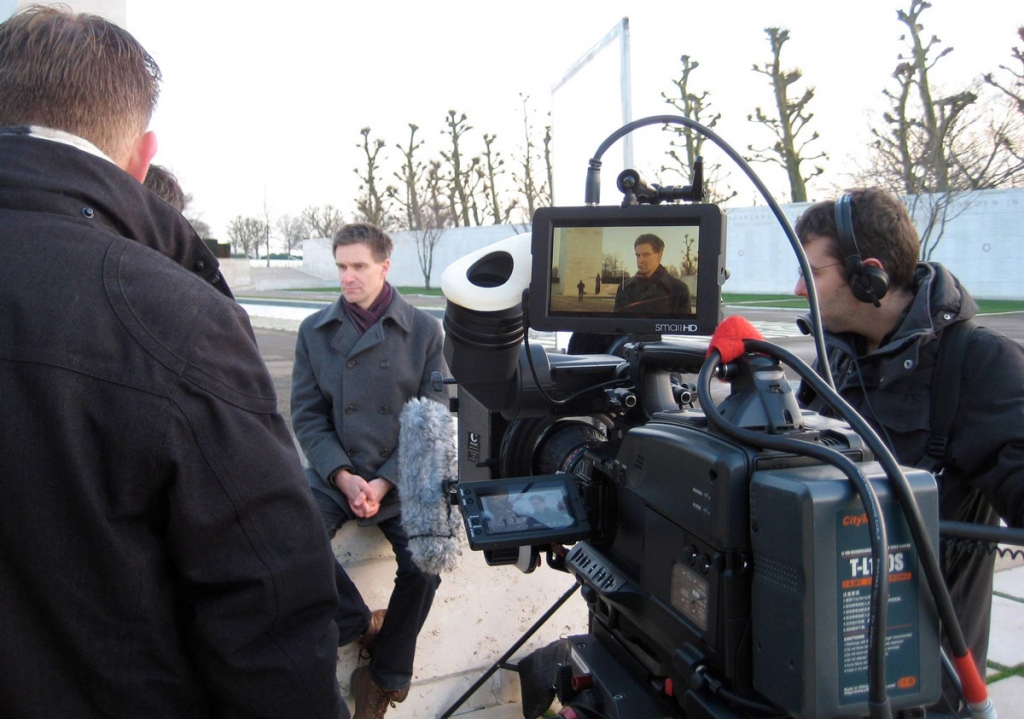 To educators and other professionals, from Oxford University’s Changing Face of War Program to the Center for Peace and Conflict Studies in Sydney. To the general public at the Biographers’ Club at the Savile in London, the Celebrate Freedom event in Tennessee, and the Bastogne War Museum, among others. And to countless other people in interviews for media outlets that range from American PBS radio to Belgian national television.

I continue to be available for speaking engagements in English and Dutch on the World War II subjects of my internationally acclaimed books: the American combat experience in Europe and in the war against Japan, the European experience of liberation, the Battle of the Bulge, and America’s overseas cemeteries.

My most popular talks have invariably been those that recount in vivid detail the harrowing stories of ordinary people in the exceptional circumstances of war: the combat soldiers in the Battle of the Bulge, the recipients of the Medal of Honor, and the silent heroes who forever rest in American hallowed ground in Europe.

I do on occasion also accept invitations to speak, tailored to specific requests, on topics related more broadly to World War II and to United States history, politics, and foreign relations.

For businesses as well as governmental and non-governmental organizations and educational institutions, I provide talks on lessons regarding leadership, motivation, and inspiration based on years of experience analysing battle and the extraordinary responses of ordinary people to pressures in extreme conditions.

“Schrijvers brings to life the sights, sounds, and smells of the past.”

“told with much accuracy but also with literary talent”