Those Who Halt Steel

Nothing shocked Americans more during the Battle of the Bulge than the Waffen SS massacre of more than eighty American prisoners of war at Baugnez near Malmedy. 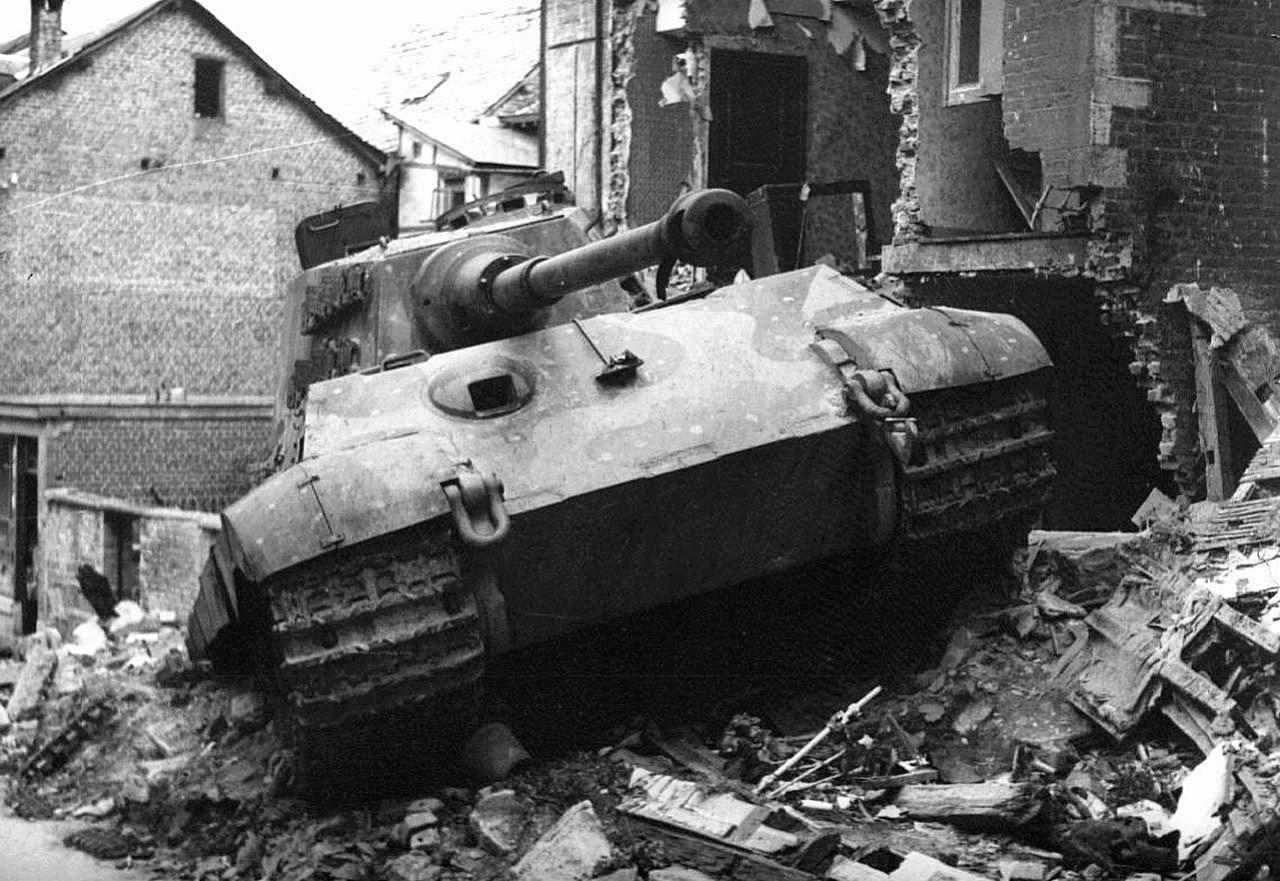 The German soldiers who committed the horrific war crime were part of Kampfgruppe Peiper, spearhead of the notorious 1st SS Panzer Division, known also as the Leibstandarte Adolf Hitler. These elite troops were hardened veterans of the Eastern Front. They arrived in the Belgian Ardennes barbarized and merciless, leaving in their wake a trail of murdered American prisoners and Belgian civilians.

Peiper’s armor formed the steel fist of the Sixth Panzer Army, a massive force under orders from a desperate Hitler to be the first to cross the Meuse River and help capture the vital Allied port of Antwerp. But from day one in the Ardennes, small American units of armor, infantry, engineers, cooks and clerks defied the odds. Despite the element of surprise, GIs recovered in time to offer heroic and often suicidal resistance. They held crucial crossroads, blew up vital bridges, and ultimately delayed Hitler’s Waffen SS long enough for reinforcements to arrive.

As the author of The Unknown Dead (published by The University Press of Kentucky) and an historical advisor for the Bastogne War Museum, I will take you on an awe-inspiring one-day private highlight tour that will make you experience Peiper’s brutal foray into the Ardennes from unnerving start to dramatic finish.

Join me to see foxholes from which GIs fought Hitler’s elite troops to a standstill, hamlets that became graveyards for the mighty German Panthers and King Tigers, and bridges and road bends where American privates and officers alike earned awards for extreme bravery.

This tour will include all of the must-see sites, like the notorious Malmedy killing field, as well as many hidden places that I have discovered as a result of years of detective work.

“Terrifying. This temperate study of murderous fury is among the most unsettling books I’ve read in years.”

– Benjamin Schwarz in The Atlantic

“an excellent account of an epic and brutal struggle”

“Not recommended for the faint hearted or easily disturbed, this book nevertheless conveys with incredible thoroughness and accuracy the suffering in war.”

“Chronicles the battle day by day and often hour by hour. Numerous individual memoirs are included, giving an ‘up close and personal’ element to the story.” 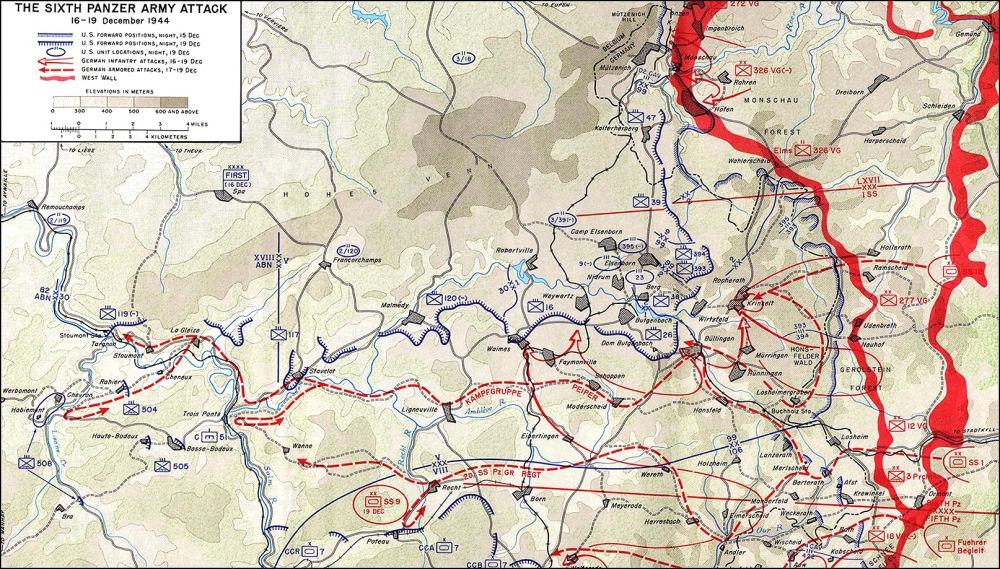