Located on the northern edge of the Bulge and on a ridge crest, Henri-Chapelle is one of the most impressive of America’s World War II cemeteries in Europe. 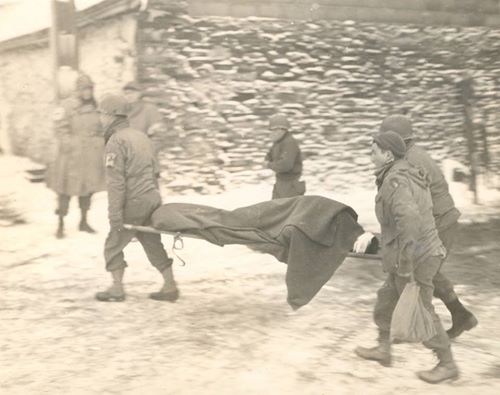 The cemetery lies in an area of Belgium liberated by the 1st Infantry Division, the legendary Big Red One, in September 1944. Construction of this sacred site began that same month, on the day that the first American patrol set foot inside Nazi Germany. As Hitler’s armies put up fierce resistance on home soil, so many American casualties were being transported to Henri-Chapelle that soon the cemetery could accept no more.

At the end of World War II, eighteen thousand Americans lay buried here. A few years later, when given an opportunity to have their loved ones repatriated, the relatives of some eight thousand GIs decided to let them rest forever among their comrades in Belgium. Hundreds more are mentioned on the Wall of the Missing.

As the author of Liberators (Cambridge) and an historical advisor for grave adoption at American cemeteries, I will guide you on a breathtaking visit of this hallowed ground to share stories of suffering and heartbreak, but stories also of eternal love and lasting friendship.

As we walk between the graves that curve row on row, learn harrowing details of the epic battles of World War II that tragically cut short the lives of so many young Americans: the Battle of the Bulge, but also the West Wall campaign, Operation Market Garden, the fight for the Hürtgen Forest, the crossings of Roer and Rhine, and last but not least, the air war.

As we halt at crosses and Stars of David, hear stories of what made this The Greatest Generation. Stories of GIs who made the ultimate sacrifice for their country: the factory-hand from Michigan who had hoped to be sent to the Pacific to fight alongside his brother, the African-American who volunteered at age 36, the Native American who remains admired by his tribe for his “warrior soul,” the Georgian who closed each letter to his father with, “It is almost over, and I will see you soon.”

“Their stories establish war’s human dimension – and its inhuman face.”

“As powerful as it is nuanced.”

“A riveting and important book.” 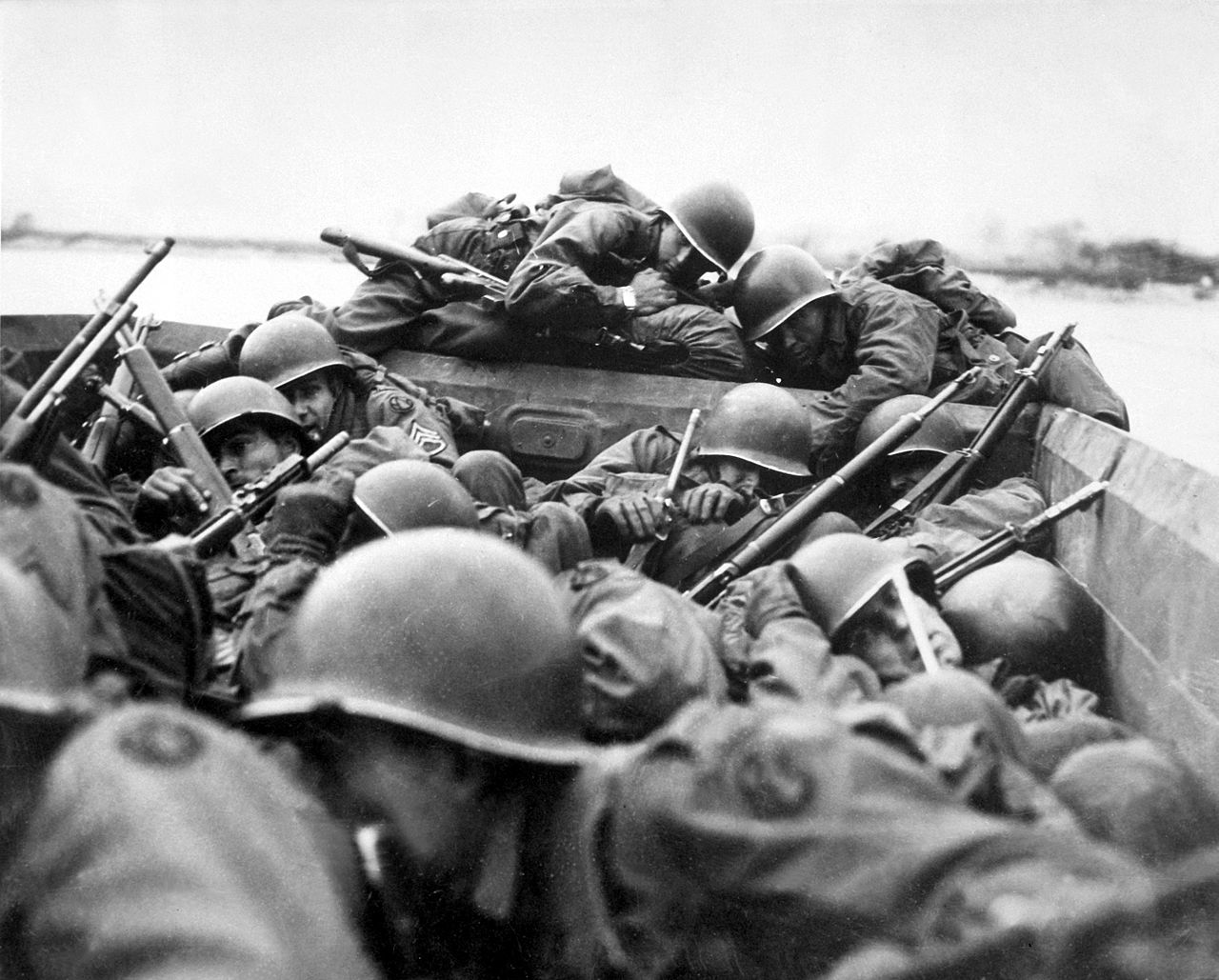 GIs of the 89th Infantry Division crossing the Rhine on 26 March 1945. This division alone suffered almost three hundred casualties while trying to reach the east bank.