Nestled amidst gently rolling fields in a quiet Dutch rural area at a stone’s throw from what once was Nazi Germany, Margraten is one of the most awe-inspiring of America’s World War II cemeteries in Europe.

The first American soldier was buried here, in the shadow of the West Wall, on 10 November 1944, at a time when Hitler’s troops were putting up fierce resistance on home soil and the Hürtgen Forest had been transformed into a massive death trap.

So bloody were the battles at the Dutch-German border, in the nearby Ardennes, and during the crossings of Roer and Rhine that American authorities had to call on Dutch villagers for help with the digging of graves. At war’s end, paratroopers were transferred from Market Garden graves and airmen from crash sites all over Europe, bringing the total number of soldiers buried here to some eighteen thousand.

The resolve of the Dutch rural community was immediate and ever-lasting. Determined to honor the sacrifice and to comfort those left behind, locals in 1945 developed what was to become the most successful program of grave adoption in Europe. Today, all of the more than eight thousand remaining graves and every single name on the Walls of the Missing continue to be adopted, and more volunteers of all ages are on waiting lists.

As the author of The Margraten Boys (Palgrave Macmillan) and an historical advisor for grave adoption at American cemeteries, I will take you on an emotional visit to a hallowed place where the memory of war has forged deep bonds, and continues to create new friendships, between American and Dutch families.

Together, these families have unravelled secrets that appeared to have been taken to the grave. Why is it that two brothers from Pennsylvania lie buried side by side in The Netherlands? How did a German Jew who fled his homeland in 1938 end up dead in an American uniform near the West Wall in 1945? What made the daughter of a missing fighter pilot wait until 2006 for him to be found? Our visit to Margraten will reveal all of these secrets, and many more.

“Individual stories of valor abound. A monument to the barbarism of war.”

“One of the most remarkable books I have ever come across.”

“This is a well-written, powerful, and deeply unsettling work.” 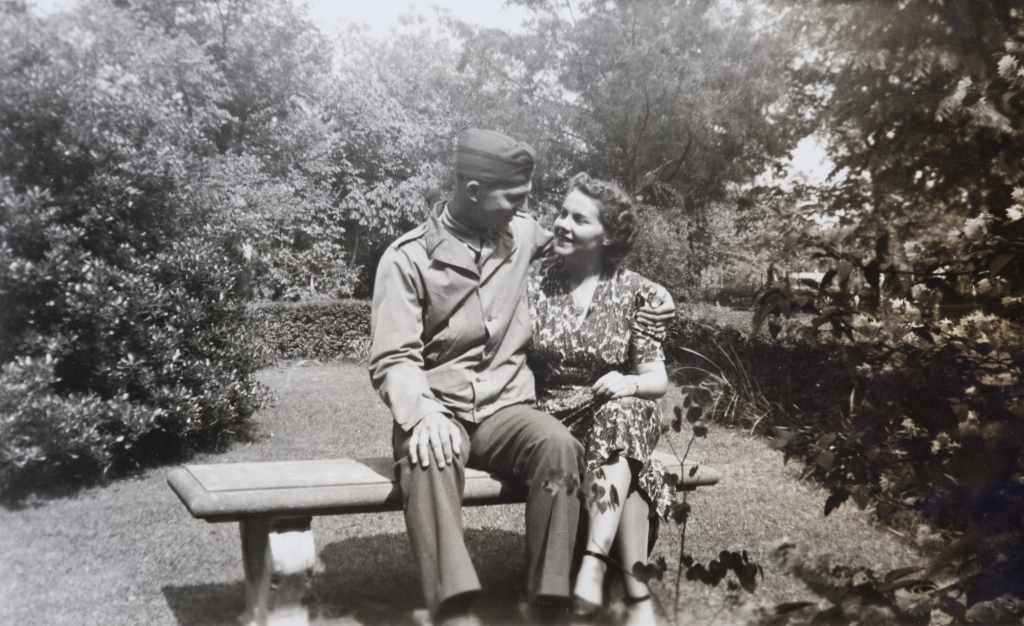 Private Warren Feil and his wife in Alabama. Their tragic love story did much to galvanize the Margraten adoption community in 1945.